Secure your spot & get started today with our FREE EXCLUSIVE online offer!

By opting into the web form above you are providing consent for Sunshine's Boxing, Muay Thai & Fitness to send you periodic text messages. Standard rates may apply. You can reply HELP at anytime or learn more. You may opt-out anytime by replying STOP. 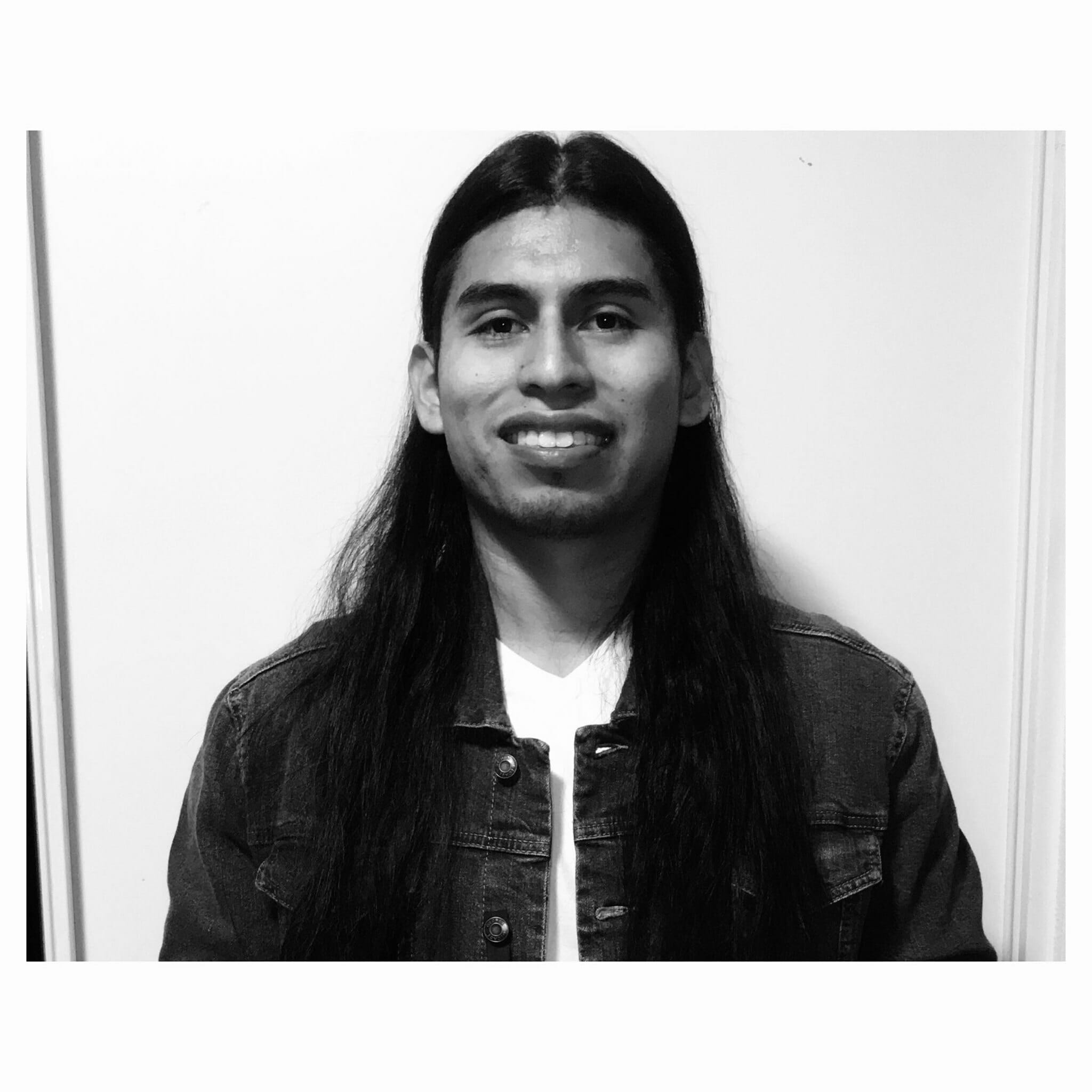 Great place for beginners & advanced Muay Thai students. Sunshine has the knowledge & energy to push you through your workouts.
I recommend anyone who is interested in martial arts to start at Sunshine gym. 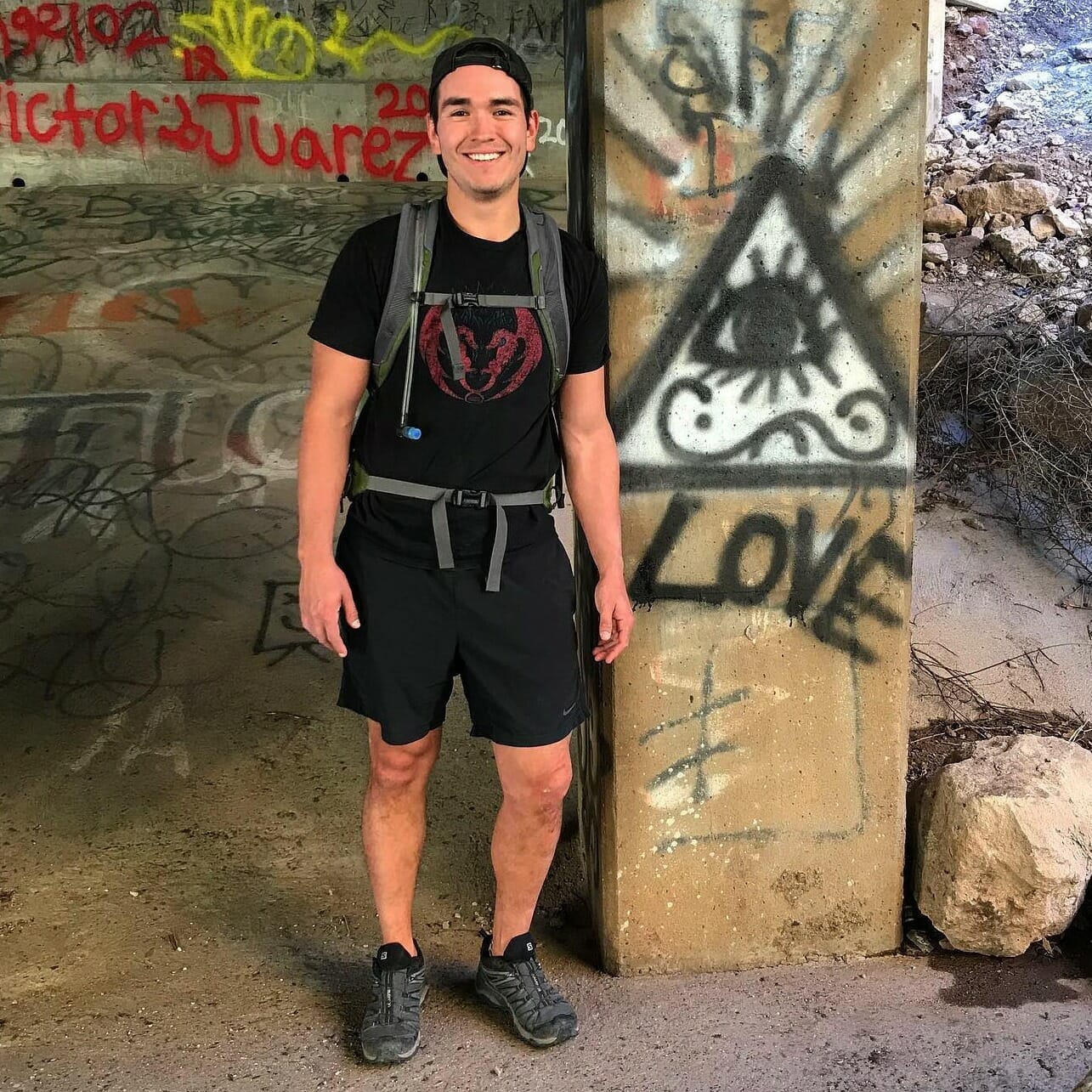 I've been practicing Muay Thai for the last 3 month's at Sunshine's Gym and it's been nothing short of incredible. Sunshine is incredibly knowledgeable and has a strong demeanor while still being able to connect with her members. Daniela is also an amazing coach - she does a great job at teaching you the fundamentals and makes sure that you're always improving. Emily also runs incredible striking and footwork exercises, which really allows you to experience the entire gamut of ?Muay Thai. The gym itself is spotless, the equipment is brand new and top of the line, but most importantly you'll feel like part of a community that wants you there and will push you to improve. 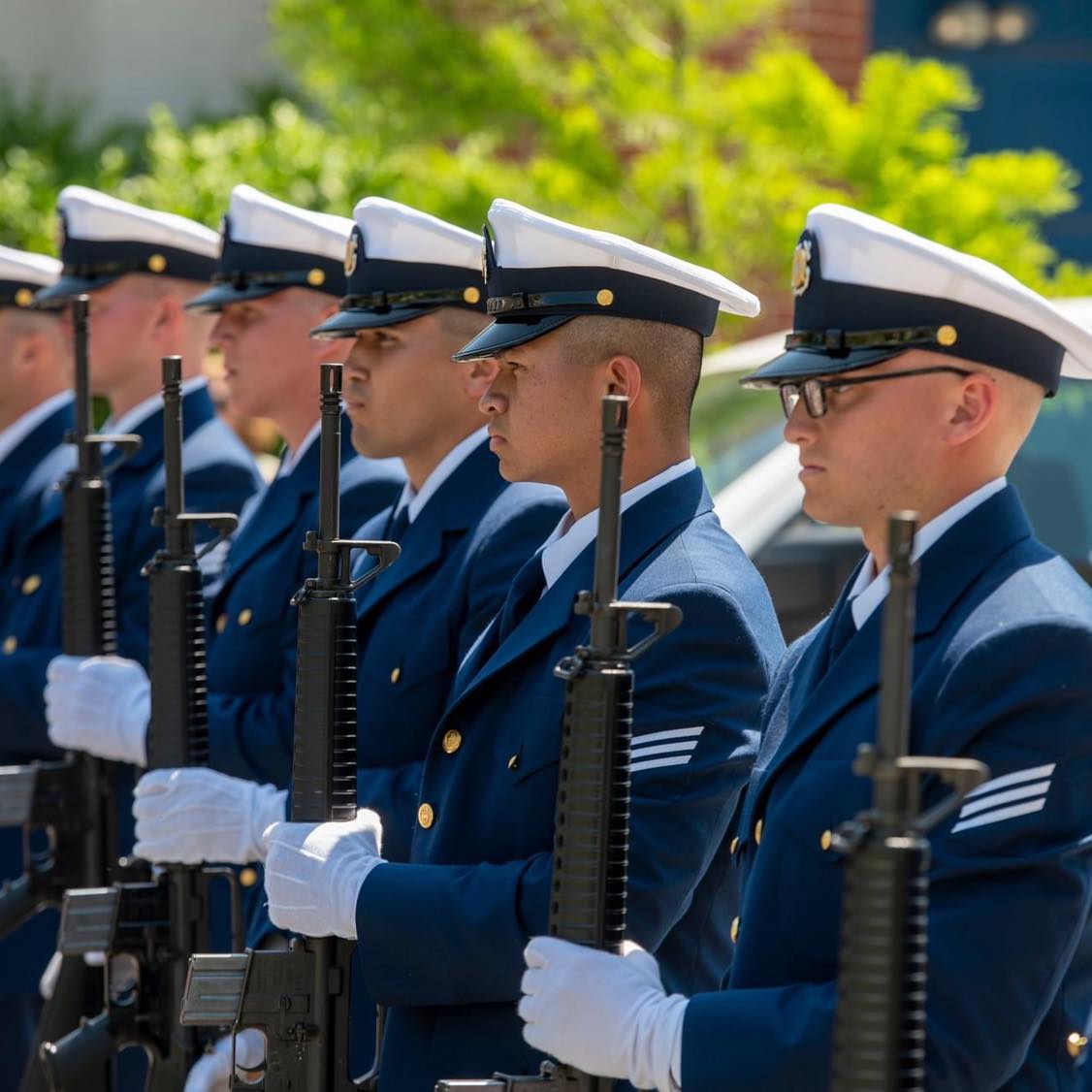 Great community of people! Pair that with excellent coaches and you have a great place to workout or train for fights! 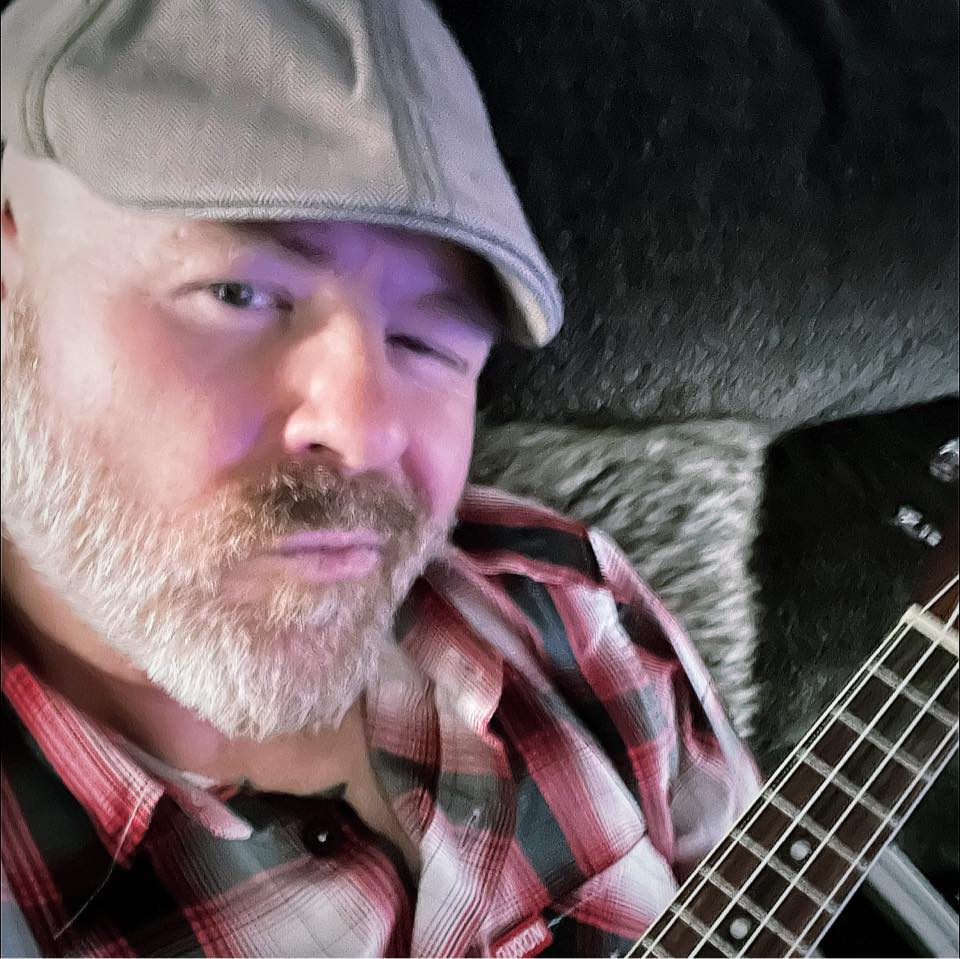 Love Sunshine’s. Both my son and I have been training there since August and the place has become a second home and everyone there feels like extended family.
Excellent instruction. Welcoming and helpful people. Nice selection of class times to choose from. Can’t ask for more! 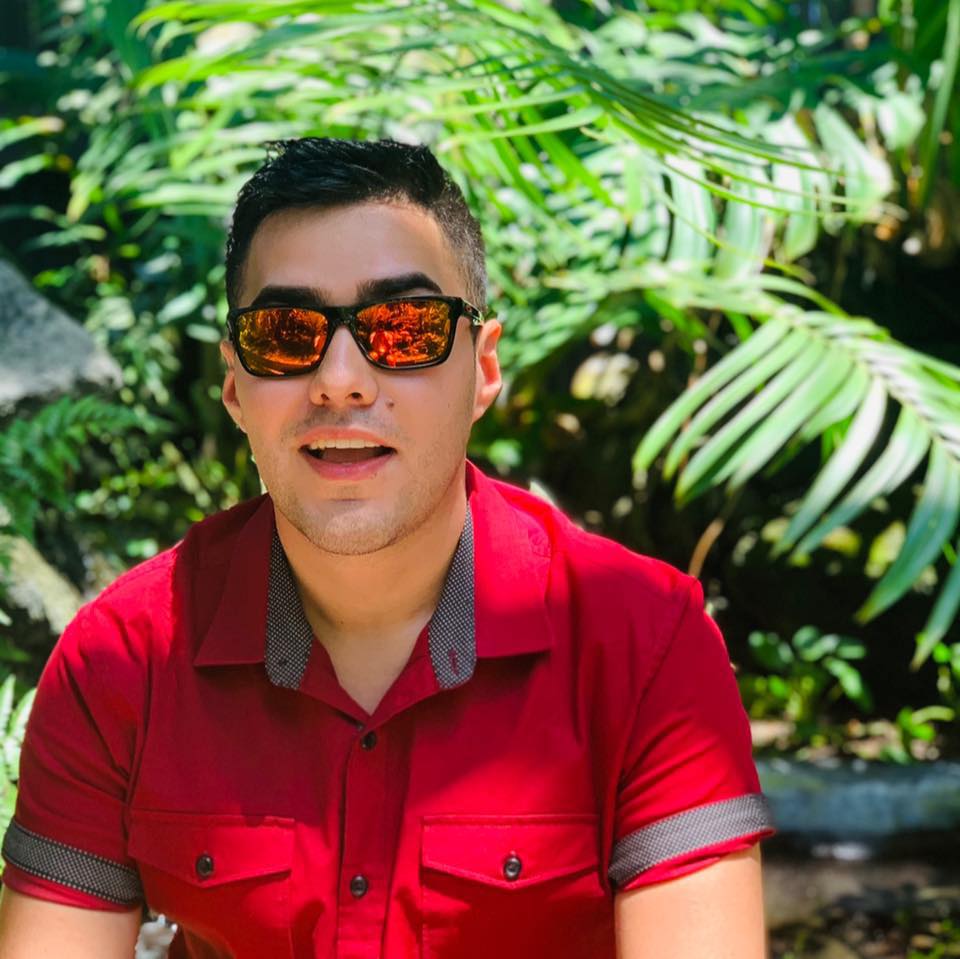 A gym is only as good as its trainers and Sunshine and Danielle are absolute BEASTS. They are amazing at what they do and help make you the best fighter you can be. Sunshine is extremely encouraging and is always down to explain proper form and the logic behind the combos/techniques. Danielle’s one on one training is great if you want to work on fixing areas where your lacking.
The gym is always kept in pristine condition.
The community she’s built has a very positive attitude, no egos. Everyone is there to help build each other up.
10/10 ⭐️ would highly recommend to anyone interested in Muay Thai. If you are looking to get in better shape I can’t recommend Sunshine’s enough!

Request information today to learn more about our programs! 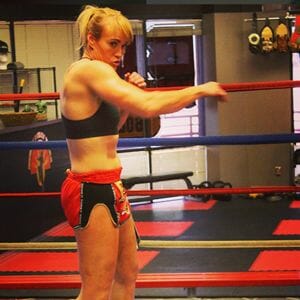 Sunshine began her fighting career in Phoenix, Arizona as an amateur kickboxer and boxer. She had begun her Muay Thai training in 1995 under Bunkerd Faphimai until meeting up with her long time Muay Thai and Boxing coach, Bob Karmel. She had trained consistently in the martial arts, starting with Tae Kwon Do at age 13, and moving on to various other arts until finding Muay Thai. Sunshine took her kickboxing career as far as possible, fighting at every available opportunity, which included bouts in Mexico, Ukraine and throughout the USA. She had also been training in Brazilian Jiu Jitsu and had her first MMA bout in 1997 in Phoenix, AZ. She won three Thai boxing titles, including the IKF Welterweight Muay Thai title. Her final two professional Thaiboxing matches were fought in the Ukraine with Sunshine being the only female member on USKBA Team USA in November 2001.

Sunshine had begun to supplement her Muay Thai training with boxing early in her career to combat the periods of inactivity she experienced in Muay Thai. She began training with Willie Borchert in Phoenix in 1996. She fought Arizona Golden Gloves and moved on to the Everlast Women’s National Championships, held in California, where she won the silver medal in 1998.

Sunshine began her professional boxing career on January 21, 2001 in Bakersfield, California. During this time, Sunshine was still training in Muay Thai with hopes of picking up more fights in that style. Along with her trainer, Sunshine decided it would be best to train full time in one sport or the other and had to choose either boxing or Muay Thai. She and her trainer realized that the two styles of boxing and Muay Thai were much too different and in order to be successful at one, she would have to give up the other. Sunshine, reluctantly at first, chose boxing simply because of more fight opportunities in that sport.

Throughout her boxing career, Sunshine was known for taking tough fights, and often in the other fighter’s hometown. She has fought the toughest boxers, including Lucia Ryjker and Anne Wolfe, and often took fights outside of her weight class. Sunshine has fought as low as 135 or Super Lightweight and as high as Super Middleweight, simply for the opportunity to fight. She has never been knocked down or KO’d in any of her bouts, boxing or Muay Thai.

Sunshine retired from competition in 2004 after having won three world boxing titles. She held the IFBA, WIBC and WIBF World Welterweight titles as a professional boxer. Having coached Muay Thai and boxing at several gyms in the valley, Sunshine now owns Sunshine’s Boxing, Muay Thai and Fitness in Tempe, AZ. She is a coach for both boxing and Muay Thai and holds daily group classes and private lessons. Sunshine is also a certified personal trainer and leads her clients through detailed and customized plans of action that focus on weight loss or gain, strength, speed etc., depending on individual client needs.

She has trained many successful competitors, both male and female, including the current 151 pound men’s Arizona Golden Gloves Champion as well as the USMTA 159 pound State Muay Thai Champion. She looks forward to working with the athletes at Sunshine’s and producing more champions!